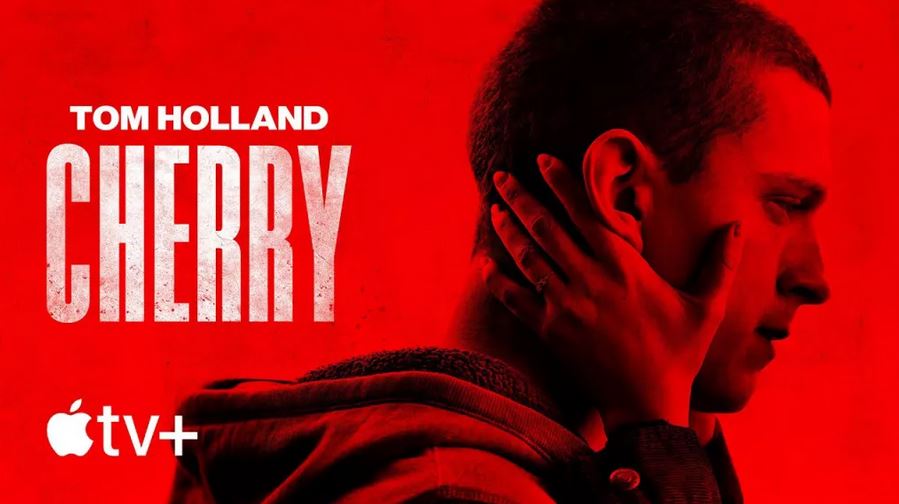 The highly anticipated movie starring Tom Holland has now dropped the first trailer for fans to become excited about.

The film is directed by the Russo Brothers; Anthony and Joe Russo, where the story of the film revolves around an Army medic who is suffering from PTSD (post-traumatic stress disorder), who becomes a serial bank robber after an addiction to drugs place him in debt.

This film stars the wonderful Tom Holland as the main lead character; Cherry.

For anyone who is a fan of Tom Holland you would be hot on the collar of this from the moment this film was introduced for production a long while ago, I for one have been waiting for this film since I met Tom Holland in 2019, and I am so excited for this film to be released for everyone to watch and enjoy.

Here is a trailer of this film for you to feast your eyes on.

It is due out this year, February according to IMDb. As this trailer was released by Apple TV, I am assuming it will be available on Apple TV as the mainstreaming network for the film, as it is an Apple Original Film.

I am SO EXCITED for this!!!