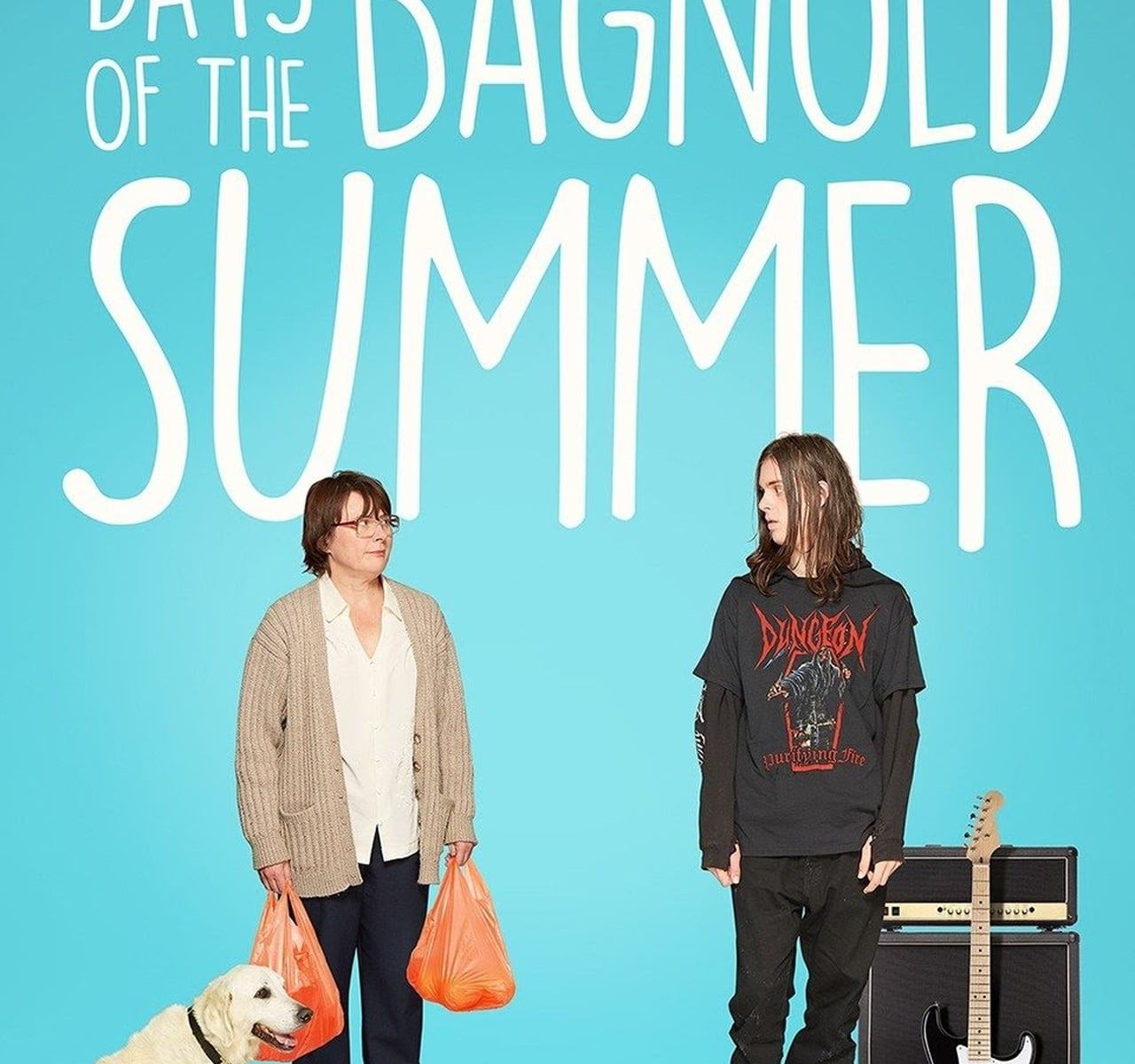 Days of the Bagnold Summer is a feel good movie which is gripping from the start, with tears of laughter to feelings of sadness too.

A first film to be as a directorial debut from Simon Bird (who may be known as Adam Goodman from Friday Night Dinner, and also Will McKenzie from The Inbetweeners), he directs Days of the Bagnold Summer, and for a debut directing role this is a really good film to watch.

This film focuses on the story between a teenager who loves heavy-metal music and a mother who, like any loving mother, just wants the best for her son Daniel (Earl Cave) and does her best to help him as best she can, regardless of the obvious distance which continues to grow between the both of them.

After Daniel is told his fathers wedding has been postponed where he is no longer going to be spending his summer in Florida, it’s down to Sue (Monica Dolan) to keep Daniel entertained and happy for 6 weeks. She tells him to work on his CV and to hand them out the next day to try and motivate him and get him out of the house. He does just that but shows as much enthusiasm as he can, which to a 15-year-old is very little.

Upon handing a CV into a store he visits, Daniel finds an advert requesting a singer for a ban, but when he acts to call the number he backs down at the last minute, where the same thing happens when he visits the address on Hornchurch Drive resulting in Daniel going as far as listening to the music being rehearsed through the door.

Later on in the film, Daniel is back to at the house in Hornchurch Drive with his friend Ky (Elliot Speller-Gilliot), but he Daniel runs away when Ky opens the garage door resulting in him refusing to speak to Ky, leaving Sue confused about what has happened between the two friends and struggles to know how to respond to Ky’s mum (Tamsin Greig) who is an energy healer.

Days of the Bagnold Summer is nothing more than a coming-of-age film, focusing on the relationship between Daniel and Sue and the bond they share over their Labrador dog, Riley.

This film creates a good summer feel to it, and a very British feel to the audience where the ending is great and gentle which shows the relationship between mother and son developing closer giving the audience a satisfying end to the movie.

I thoroughly enjoyed watching this and give this a good recommendation to watch. I found this to be a great delight to watch from the moment it started to the end credits, superb, summer feel-good film of 2020, and very funny.

I give this film a 5 star rating!