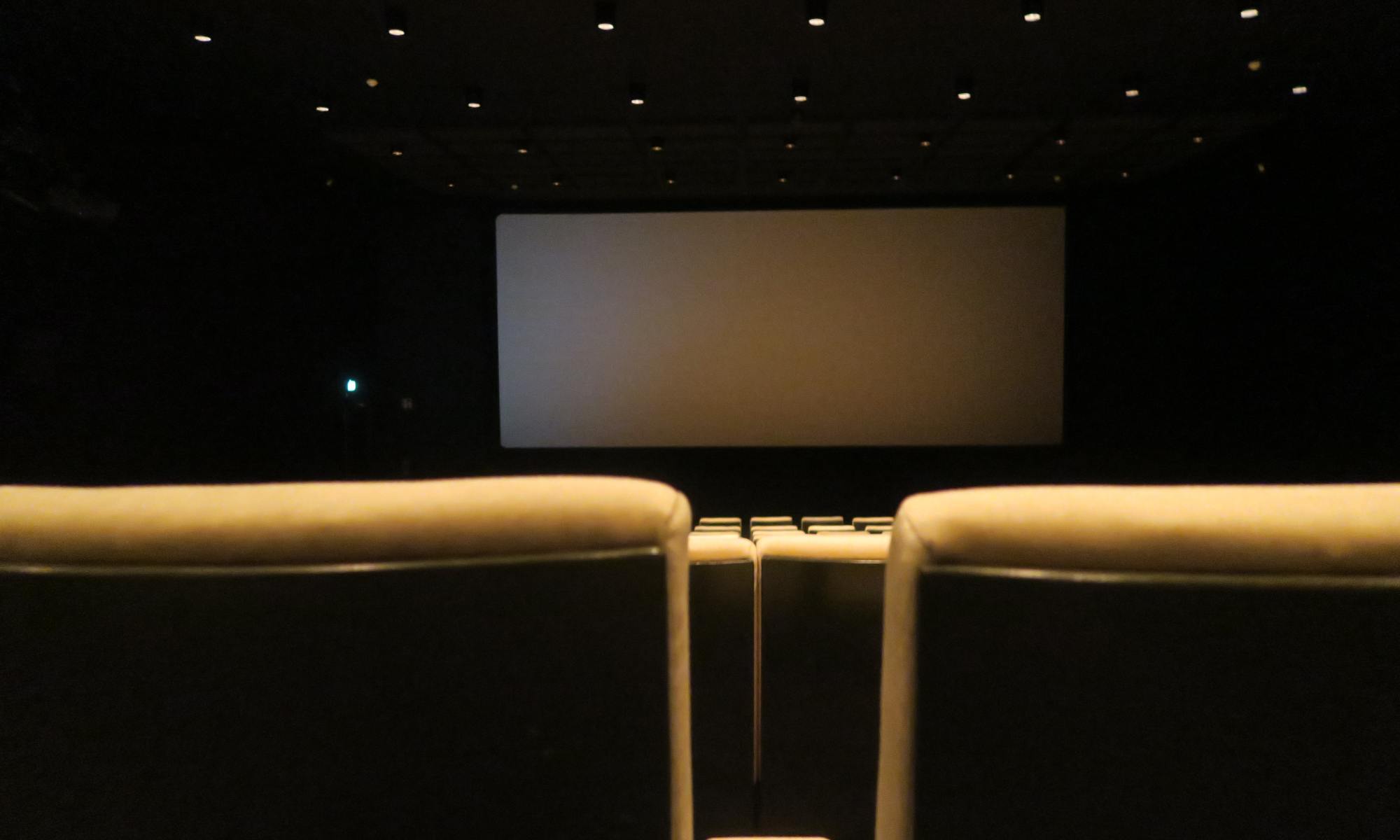 If you have seen the other purge films, then this one is no different, or is it? The plot to this movie is similar in terms of the Law being frozen for 12 hours, where all crime is legal, however, with the Forever Purge, all the rules are broken as some lawless marauders decided that the annual Purge does not stop at daybreak and instead should never end..

Six people unknowingly find themselves locked in a series of escape rooms, and they slowly uncover what they have in common, with eachother, to survive. Joining forces with two of the original survivors, they soon discover they’ve all played the game before.

As this film was due for release in July 2020, this is a long awaited film, from Disney, and stars; Dwayne “The Rock” Johnson, Emily Blunt, and my favourite comedian – Jack Whitehall!

The plot of the film is about Disneyland’s theme park ride, where a small riverboat takes a group of travelers through a jungle, but it is filled with dangerous animals and reptiles with a supernatural element.

This film is due for cinema release from 28th July 2021! I am super excited for this!!!

This film looks to be released late July 2021, and the plot is a G.I Joe spin off focusing on the character Snake Eyes.

This film stars Henry Golding, who was in the film Last Christmas 2019.

Due for Cinema release in August 2021, this film is about a bank teller who discovers he is actually a background player in an open-world video game, and decides to become the hero of his own story…one he rewrites himself now he is in a world where there are no limits!

The plot to this is still unknown, other than it is a sequal to the first Venom film from 2018.

Due for cinema release in September 2021.

He stars in this, and I recognised him from the trailer, so I am going to watch this film as it does look good.

The plot of this film takes an intimate look at the extraordinary rise, fall and redemption of televangelist Tammy Faye Bakker.

This film is due for cinema release in September 2021.

Starring my favourite man; Jack Whitehall, comes a film about a big red dog named Clifford who grows to an enormous size because of a young girls love for a tiny puppy she fell in love with!

This looks so good, and honestly, I am a big fan of Jack’s so I am going to be watching this!

It also stars Kenan Thompson, who I loved growing up watching in Kenan and Kel, and watching him in SNL!

Due for release in Cinema’s in September 2021!!

The Third film in the film franchise, this time, this one is centered around the early 20th century where the Kingsman agency is formed to stand against a cabal plotting a war to wipe out millions!

Directed and written by Matthew Vaughn

Unfortunately this film will not feature Taron Egerton or Mark Strong!

This film is expected for release to Cinema’s in September 2021!

After waiting for over a year for this film release, it finally has a release date of being November 2021!!!

I don’t know about other people, but I have been waiting for this and cannot wait to actually watch it!!

Starring Paul Rudd (known for Mike in Friends and for Ant-Man in the Marvel Franchise), McKenna Grace, who is known to have recently been in The Handmaid’s Tale, and also Finn Wolfhard, who plays Mike in Stranger Things!