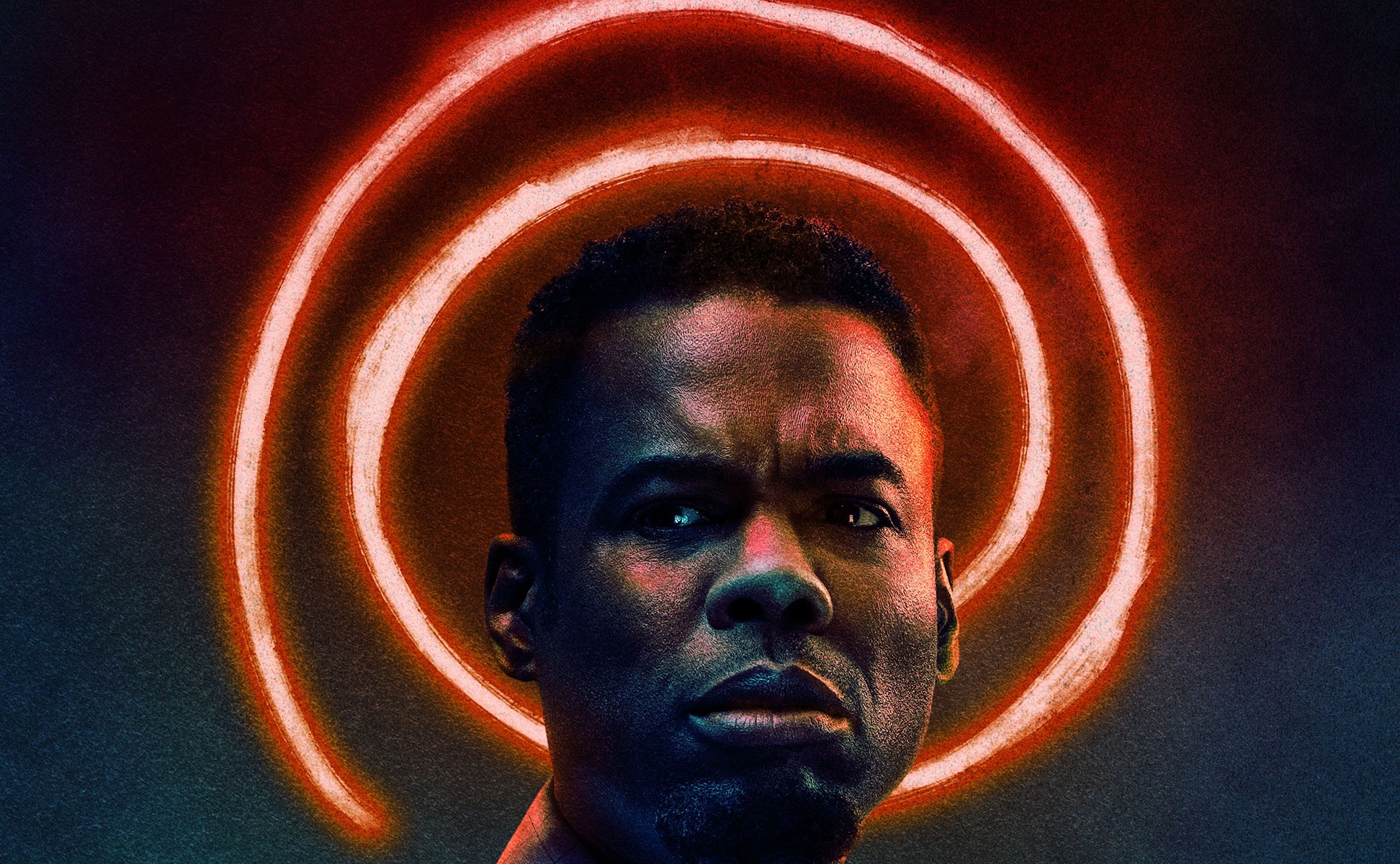 Spiral: From the Book of Saw is a new chapter in the Saw franchise, starring comedian Chris Rock, who pitched this idea with Lionsgate which they played with and ended up creating this new vision of Saw.

The story behind this film focuses on a detective named Ezekiel “Zeke” Banks (Chris Rock) working in the shadow of his father, a veteran police officer played by Samuel L Jackson. This film plot is about a “copycat” killer to the original Saw movies, where this time the police officers are targets. Detective Ezekiel “Zeke” Banks, and his partner played by Max Minghella are in charge of the murders that take place, giving memories of the city’s past of gruesome murders! By the end of the film Zeke finds himself in the center of the killers games.

Now I am working at my local Vue Cinema in England, I was very excited to see this and seeing customers coming in to watch it had me wanting desperately to see this, mainly because I am a huge fan of Chris Rock and I also enjoy watching Max Minghella in The Handsmaid’s Tale!

A few of my colleagues were able to see this film before me, and although they never gave me any spoilers, they expressed their disappointment to an extent with this film. However, I am one who gives many films and TV shows a chance, as everyone has different tastes on what they like and don’t like, from watching this film (FINALLY!) I have to say I enjoyed it.

Disclaimer: If you are not good with blood and gore, I recommend you turn away when specific scenes come up, but, if you cannot handle blood and gore, why are you watching a film that revolves around murderous games?!..

Did I enjoy this film? YES, but, what I did not like was the ridiculous cliffhanger at the end of the film, I could have screamed if I had been on my own! Leaving the film on such an ending like that is driving me mad!!

Despite the reviews posted online, and opinions from colleagues, I still went to see it myself, and I enjoyed it. I admit I am not a huge fan of films such as this one, never have been, but this was a great film to watch – in my opinion, I watched Jigsaw and liked that film, and enjoyed this one, mainly as I liked Chris Rock and Max Minghella being in this film.

Spiral: From the Book of Saw, still showing at many cinemas, so if you haven’t seen it yet – I recommend giving this a watch!!

Here is the trailer below… Give this film a chance, watch it and support your local cinema!

I rate this film 4 stars!