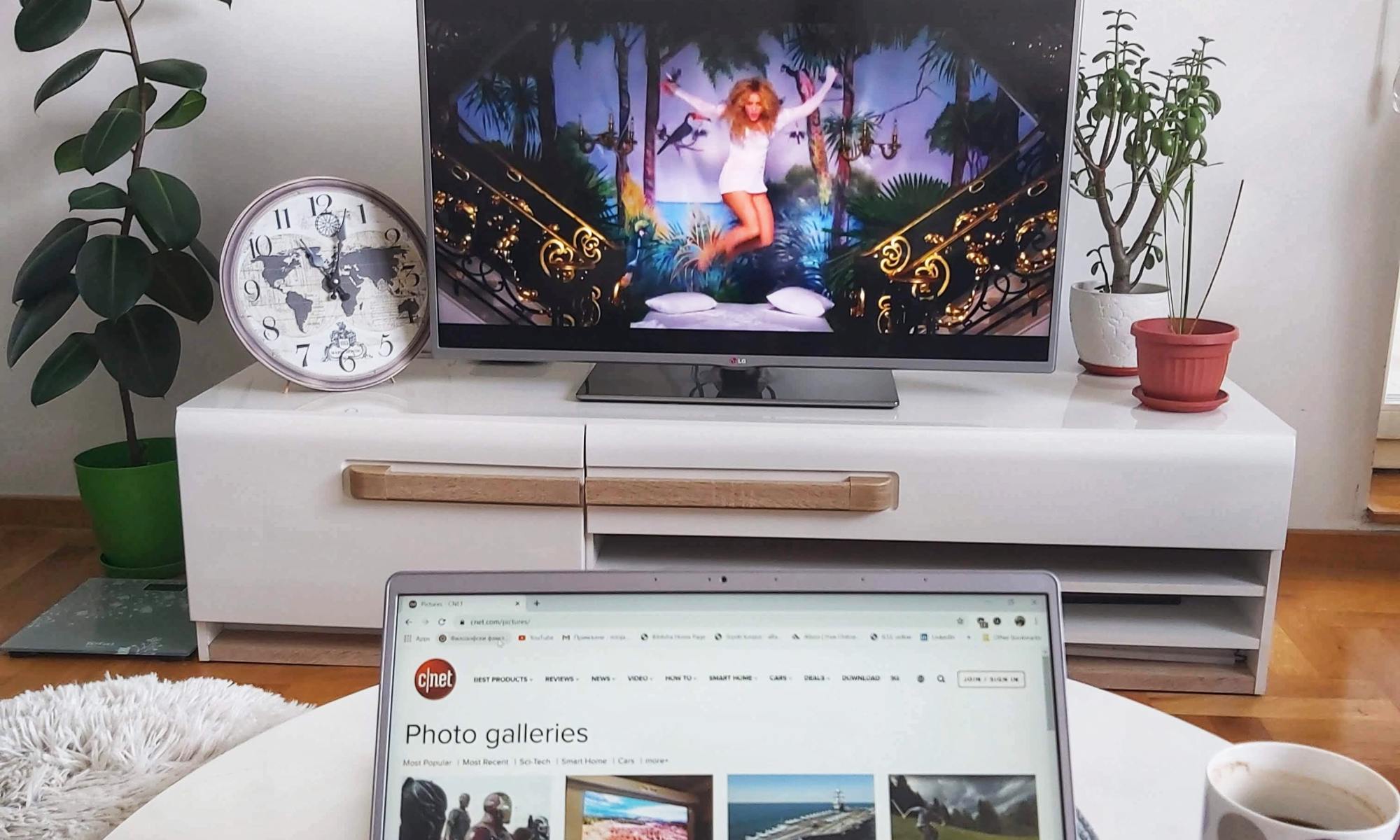 If you are a fan of Kaley Cuoco and enjoyed her in Big Bang Theory, then I recommend giving this comedy drama a go. It is a TV series originally from HBO Max and is created by Steve Yockey, with the casting of; Kaley Cuoco, Michiel Huisman, Zosia Mamet, T.R Knight and Michelle Gomez to name a few of the many cast members featuring in many of the episodes.

The story behind this TV series is based around a flight attendant named Cassandra Bowden, who wakes up in her hotel room in Bangkok with a hangover from the night before and soon realises she has a dead body next to her. In panic of whats happened, and afraid to call the police, she acts like nothing has happened and joined her other colleagues at the airport!

When landing in New York, she is met by FBI agents who question her about her latest work trip in Bangkok, and being unable to make sense of the night events and whats happened, she begins to wonder if she is the killer whilst unwrapping old thoughts from her childhood which she re-wrote to forget traumatic events which end up unfolding in the episodes!

I really enjoyed watching this show, and binge watched all nine episodes. There is a season two coming in 2022, which I am thoroughly looking forward to!

The Handmaid’s Tale, series 4 has finally come into existence for us all to start enjoying, if anyone has watched the first three seasons. Season 4 dropped in the last week of April, and three episodes were presented to us to enjoy – which I have already watched, and let me tell you – IT IS GOOD and very much worth the wait, indeed!

This TV series has been running since 2017, and is set in a dystopian future, where a young woman named June is forced to live a life under dictatorship and misery!

Series 4 dropped, and already it is very good, and I am excited for the next episode, at the moment this is only available to stream on Hulu, however, if you have alternative links, like me, I am sure you are able to find the latest episodes to stream.

An Australian Comedy show that is available to stream on Netflix. This show has been created and stars Gina Riley and Jane Turner.

The show is about a mother, daughter and their “hunk of spunks” in their life, with day to day ups and downs in a comedy sense, based in suburban Australia.

I loved watching this show, it is very funny and random. If you like comedy and are not offended by anything that was once funny and light humor, this is the show for you. There are 4 seasons available to watch on Netflix with some episode specials.

This is all I have been watching in the month of April, I realise it is not a lot at all but I have been spending a lot of time focusing on myself and re-programming my mindset by changing my thoughts, my life, and really getting my life to how I want, so honestly, I haven’t watched much TV other than these shows, and a few movies (which I will be publishing some more reviews in the next week) and a few podcast reviews – once I have caught up with all the podcast episodes I have pending to listen to..