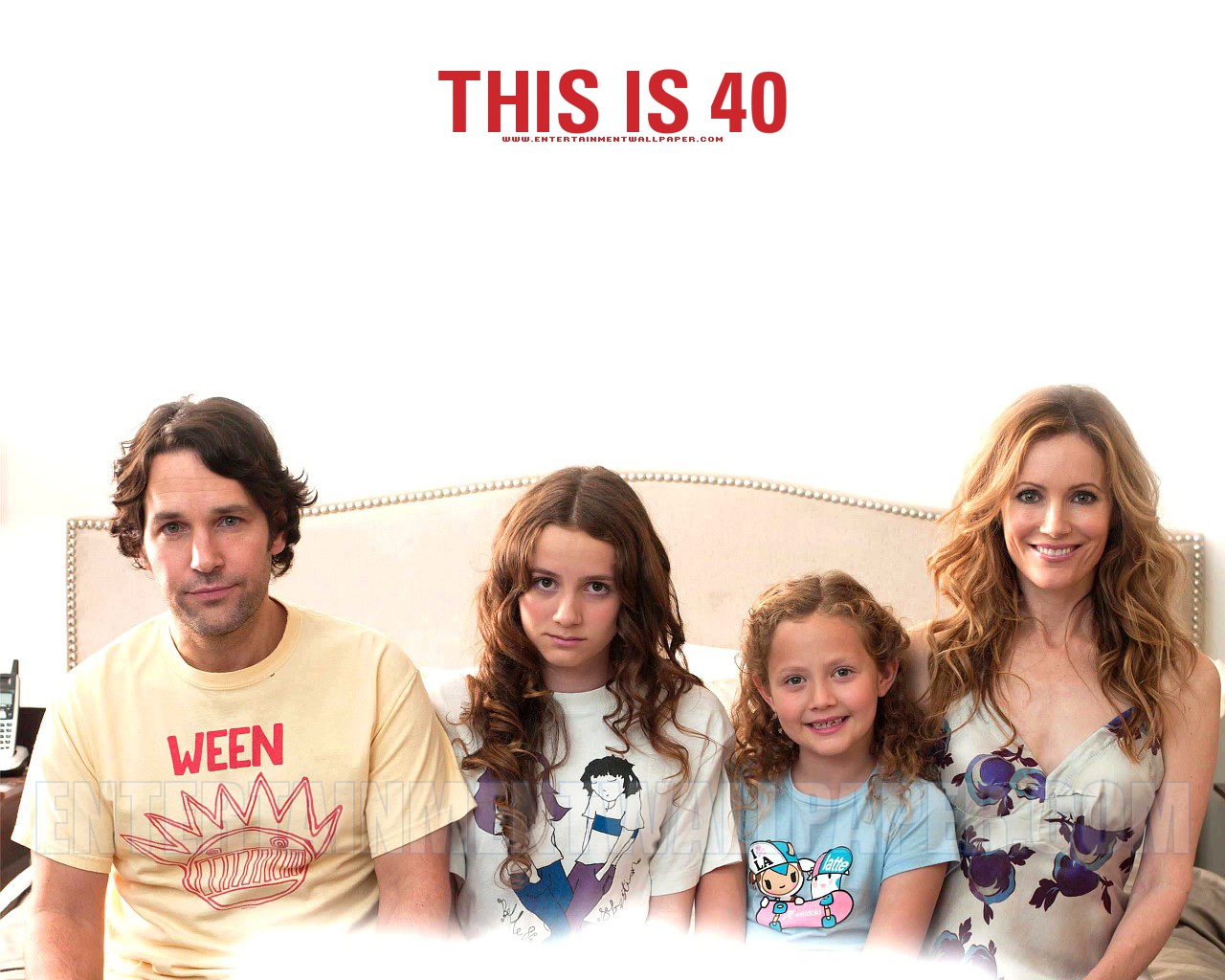 Written and Directed by: Judd Apatow

A romantic comedy film about a married couple approaching their 40’s (they are 38), but rather than planning a celebration for their big milestones, they find they’re in their own mid-life crisis with two children who dislike each-other and are unruly, they’re in debt, and also seem to be unhappy. They both approach family, friends, colleagues, etc., to help them both come to terms with turning 40.

Browsing through Netflix to find a good film to watch, which also is funny, I came across this film, and I made a good choice as it is very funny. The beginning starts off rather raunchy with a shower scene, but immediately the laughter starts after this scene, especially with the innuendos.

I enjoyed this film a lot, not because it made me laugh (although that is one benefit as to why I enjoyed the film) but because it felt it highlighted a lot of things many people struggle with, particularly when it comes to leaving youth behind and working on accepting growing older, the film also highlighted how Debbie (Leslie Mann) and Pete’s (Paul Rudd) eldest daughter is going through puberty and the challenges that can bring.

Alongside this Pete and Debbie are struggling with their own issues with their marriage and trying to rekindle their romance which seems to have been lost through the years in their marriage and now with new struggles of their daughter Sadie experiencing puberty, hormones, boys etc. Despite Sadie being unplanned, Pete tries to be a good father by giving his duties as a father, even though his passion for his specific interest in music places him within a somewhat weird place with the family as they don’t share the same passions/interest in the music.

Debbie, on the other hand, owns a clothing store where she finds out that two of her staff members have been stealing money from the store, which is the reason why the family has been facing further financial issues. With their eldest, Sadie, nearing her first period at any given moment, cracks start to show with teenage tempers showing due to the parents’ actions of immaturity.

Judd Apatow does a good job at throwing in a mix of humour (including slapstick and some toilet humour) as-well-as showing some meaningful scenes with struggles of teenage moods, hormonal changes, financial issues etc. As a comedy romance film it works, the humour gives the heavy feelings a lighter touch, however, I have never been much of a fan of any sexual scenes in films – I always feel weird and uncomfortable. Still, I felt after a few of them, the sexual innuendos were not so funny after a few of them. However, I found myself laughing out loud at scenes, and with all my reviews, I recommend to give this one a watch and let me know what you think.