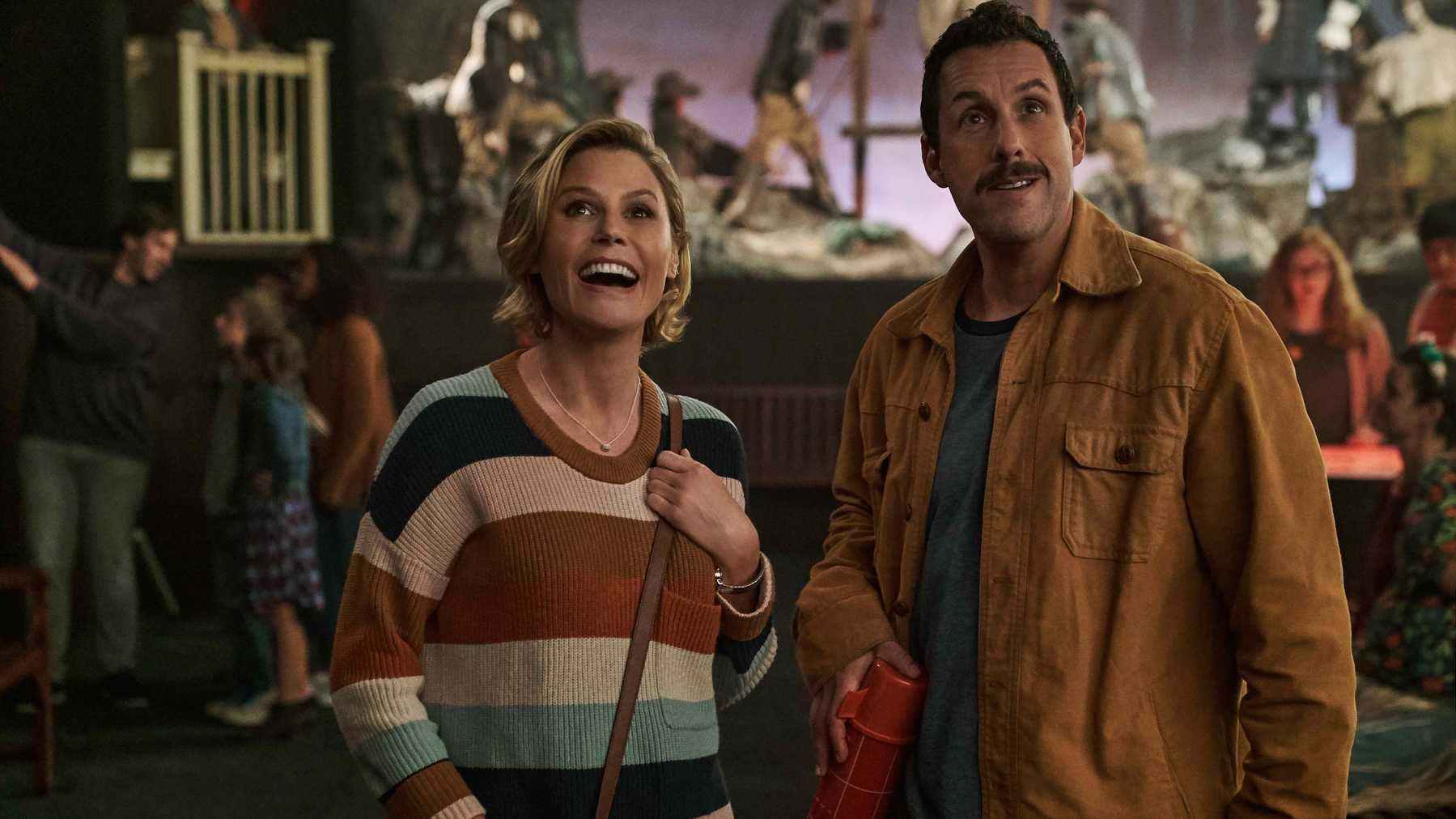 This film dropped on Netflix on 7th October 2020.

Any film which features Adam Sandler, you know you will be in for a treat, and this one is no different. This is definitely one to watch, it is an amusing and light-hearted, humorous, film.

The plot of the story focuses around Halloween, October 31st, in Salem, Massachusetts, and around a character named Hubie Dubois where he is known as the towns undesignated volunteer to keep things his community in check. Halloween is no different as he ventures out into the dark night to ensure everyone in the community of Salem are keeping safe and on their best behaviour. However, Hubie experiences a different vibe as he quickly finds he is involved in the middle of a real investigation, trying to trace a murderer who has escaped a mental institution and is on the loose in the town of Salem.

The film is an all-round fun-loving film, with lots of hilarious comedy scenes, not at all scary either, so good for most age groups! I thoroughly enjoyed this film, I enjoyed it so much I sat and watched it earlier, again, with my mum, and she really enjoyed it too!

This is a great one for the family, especially if you plan to watch this on Halloween night. If you love slapstick comedy, this is the right fit for you. I have noticed a lot of mixed reviews on this film, but I suggest you give this a watch for yourself, if you enjoy previous Adam Sandler films, then you will enjoy this one. It is available on Netflix, so if you have Netflix, place this into your watch list for the weekend, and if you don’t have Netflix, then what are you waiting for? Register for Netflix, get your 30-day free trial, watch the film, cancel your free trial so you don’t get charged after 30 days, and then you watched it for free, and you will still have a whole month to enjoy free Netflix.

I really enjoyed it, and it made me laugh in ways I haven’t laughed in ages. I have seen this film around 6 times now, and I have noticed all the easter eggs that Sandler placed throughout the film, which was a nice surprise from his previous films. The ending pulls at your heartstrings though!

I give this film a 5 star rating!