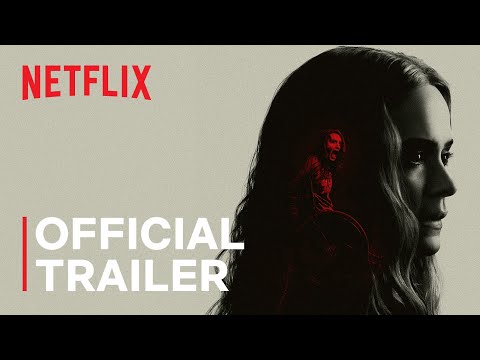 A thriller film about a teenager names Chloe who is confined into a wheelchair, and being educated at home by her over-protective mother (played by Sarah Paulson).

The behaviour of the mother becomes suspicious to Chloe, and she starts to investigate by looking into private papers her mother has hidden, and discovers a Change of Name Certificate, with a different name from her so called mother. When she googles the name, the internet suddenly stops working, and she starts to question other things, finds a newspaper article about a couple who had their baby abducted from the hospital the same time Chloe was born, and some other documents. Chloe then becomes suspicious of the medication she is on, and manages to sneak over to a pharmacy across the road from the cinema, where she went with her mother for a day out, and questions the medication with the woman on the pharmacy counter.

If you are reading this review and are thinking “I wonder what there is to watch on Netflix” stick this film on, grab some popcorn, draw the curtains, and watch this film, because it is very good, and a must-see!

This is available to stream now on Netflix and Hulu!

I rate this film with 5 stars!